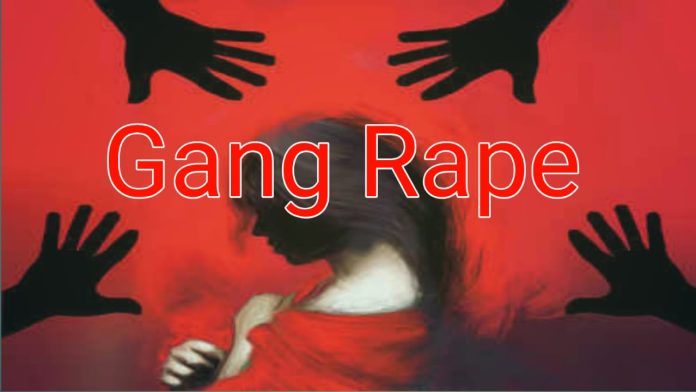 Hill Voice, 4 January 2022, Mymensingh: Four days after the case of gang rape of two Garo school girls at Haluaghat in Mymensingh, the police could not make any arrest.

Haluaghat Police Station OC (Investigation) Imran Al Hossain said a case has been registered against 10 people for raping two Garo school students on December 30. The accused are between 20 and 22 years of age.

Referring to the case statement, he further said, “On December 26, two school students went to a relative’s house in a nearby village for a function. The accused raped them on the way home threatening to kill them.

Unable to communicate with the girls, the family members went out to look for them. Both of them were later rescued injured. “

The OC said, “The accused fled immediately after the incident. An operation is underway to arrest them.