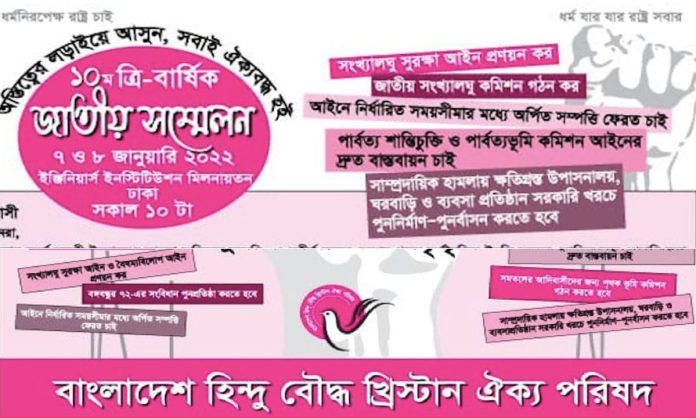 The opening ceremony of the conference will begin on Friday, January 6, 2022 at 10:00 AM. Renowned historian Professor Syed Anwar Hossain will inaugurate the event. The rally will start after the inauguration.

The inaugural session will be held on the same day at 3:00 pm. Obaidul Quader MP, General Secretary of Bangladesh Awami League will be present as the Chief Guest.

On the second day, January 8, 2022, the council session will be held at the same place at 10:00 am on Saturday. The conference will continue throughout the day, mentions in the press release.