Home CHT Accord Withdrawal of temporary camp decided in the meeting of CHT Accord Implementation... 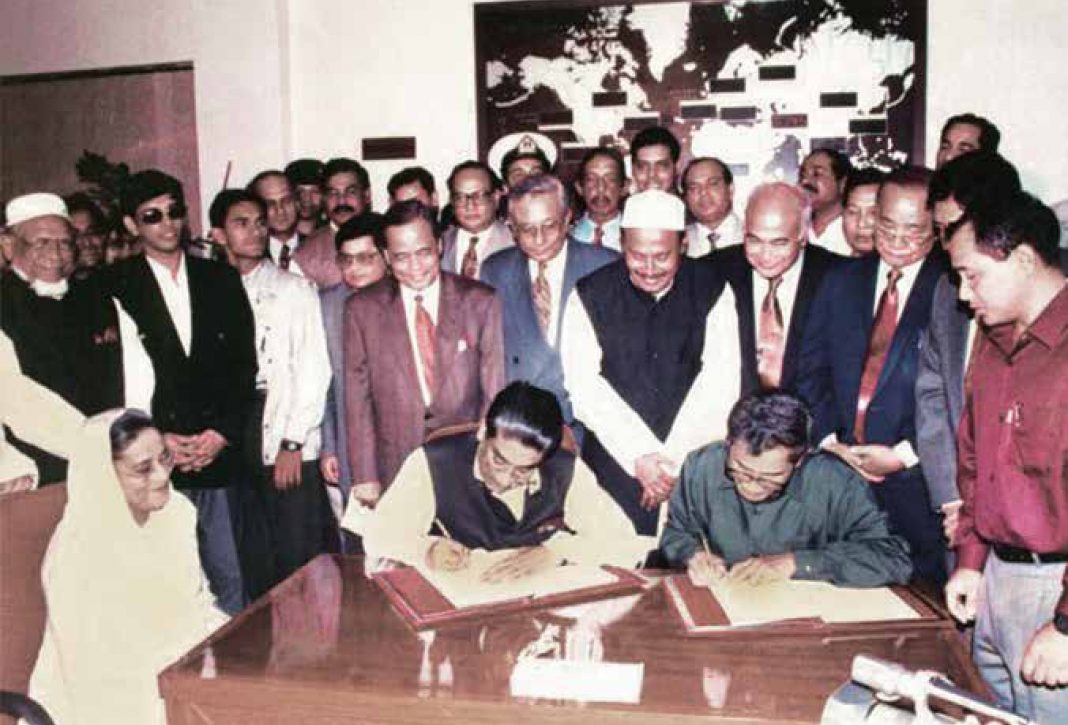 Hill Voice, 19 February 2019, Tuesday, Dhaka:  A meeting of the CHT Accord Implementation Monitoring Committee was held at Jatiya Sangsad Bhaban in Dhaka on Tuesday. Presided over by Abul Hasnat Abdullah, Convenor of the Committee, the meeting was attended by members of the Committee, namely, Jyotirindra Bodhipriya Larma, President of the PCJSS and Kujendra Lal Tripura, MP and Chairman of the Task Force on Rehabilitation of India-Returnee Refugees and Internally Displaced Families. Besides, Acting Secretary of the CHT Affairs Ministry Md. Mesbahul Islam, Additional Secretary Ratan Chandra Pandit and Senior Assistant Secretary Riva Chakma were also present in the meeting. The meeting started at 11:15 am and lasted till 2:30 pm.

Decisions for withdrawal of temporary camps, transfer of subjects to the Hill District Councils through executive order, formation of Hill District Police etc. were taken in the meeting for immediate implementation on priority basis. Besides, cancellation of land leases given to non-residents of hill district, adoption of Rules of the CHT Land Dispute Resolution Commission, situation of the CHT were also discussed in the meeting. This is the second meeting held after 1st meeting which was taken place on 1 April 2018. 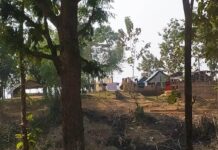