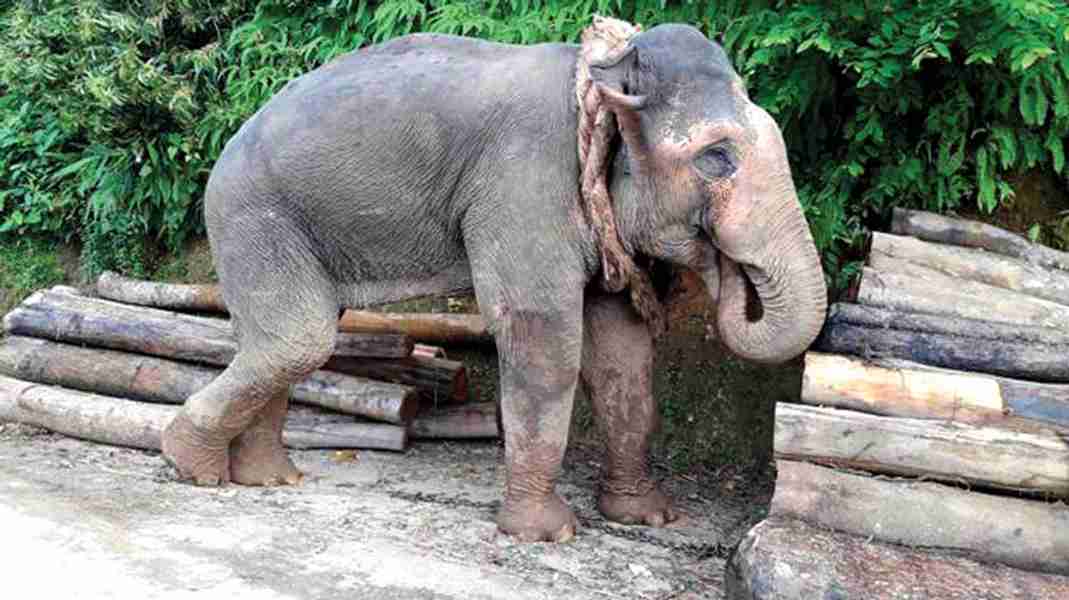 Hill Voice, 24 October 2019, Sunday, Bandarban:  Tress have been found destroyed in the remote mountainous area of Sadar Union in Lama Upazilla. According to the complaint of a Tripura youth, named Ishwar Chandra, a resident of Sadar union of Upazila, there are 12 pet elephants in the remote Popa area of Lama union. These elephants are owned by a Malay Company, Shylet. It is reported that these elephants have been engaged in the collection of large trees from government khas uncategorized forests in various Mouzas of Alikadam upazila, since 2000. An influential timber trader group has come to an agreement with the elephant owners and doing this.

This group continuing its illegal trading activities by providing a huge figure of levy to armed terrorists in the mountains. Talking to a murung youth from the remote Pansi neighborhood of Lama Sadar Union, it is learned that large trees were drawn by elephants in Ghila Para, Pansi Para, Langta Jhiri, Shil Paza and Laila Paara areas of Sadar Union. A part of these trees were brought to the upazila sadar Popa canal of Lamar and then transported by vehicle. And most of the trees smuggled through Lohagara via Keajupara to Luilang area of soroi Union. Being a remote area, the immoral businessmen have been conducting this illegal business for a long time as there is no administration activity.

It is to be noted these cut woods are smuggled in accordance with the various permits granted by the Lama and Bandarban forest department. Cutting of any mother trees existing in government reserved or unprotected Forests, and collection is completely prohibited under Forest Law. Unfortunately, cutting and harvesting of natural born centenarian Apitong and Champa(Plumeria) including mother trees are in progress in many hills (government khas unprotected) of Lama-Alikadam and Thanchi upazilas. The heels of trees that have been cut down in the mountains of remote areas will prove how hundred years of trees fell. When the Maloi Company (elephant owner) was called about this, they did not want to talk to reporters.

Lama Divisional Forest Officer, Kamal Uddin Ahmed said that since there is no protected forest, the matter does not fall into our jurisdiction. If these trees were brought though the Lama river, our people would seize them. Due to the inaccessible areas, sometimes it is difficult for the forest department to take any action. When he was asked about the responsibility of district administration to shut down the deforestation of unclassified forests, he told, the district administration has the power to enforce for the protection of any khas or unclassified forests. Lama Upazila executive executive officer Noor E Jannat Rumi said it is illegal and punishable to collect trees by elephants and keep elephants without permission. She also said there was no complaint about elephants. If the complaint received, action will be taken immediately. 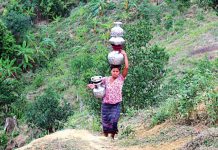 Thousands of people in drinking water crisis in Sajek 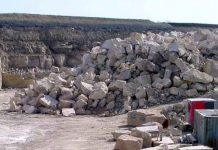