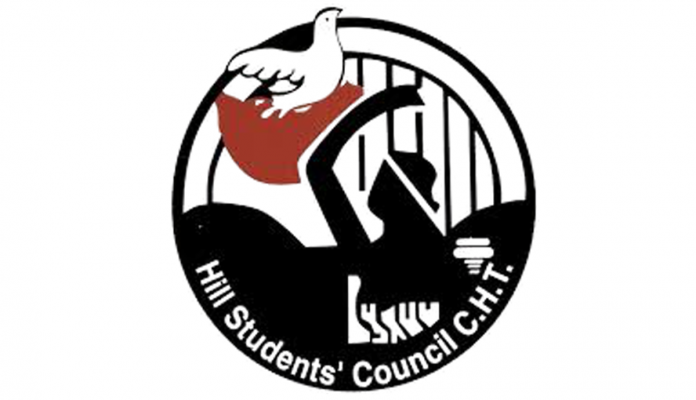 Hill Voice, 25 September 2020, Chittagong Hill Tracts: The Chittagong Hill Tracts Hill Student Council (PCP) and the Hill Women’s Federation (HWF) have demanded the arrest and punishment of gang-rapists of a mentally handicapped Jumma woman and looters of valuables of the houces in Khagrachari.

In a statement signed by Shanti Dabi Tanchangya on behalf of HWF and PCP on 25 September 2020, Friday afternoon, HWF and PCP have condemned the incident of gang-rape of a mentally handicapped Jumma woman and robbery of her property worth Tk.1.5 lakh by 9 Muslim settlers equipped with knives and sharp weapons at Balpiye Adam in Golabari Union of Khagrachhari Sadar on Thursday.

The statement said that since the miscreants were residents of Ganjapara in Khagrachhari Sadar, there would be no problem for the law enforcement agencies to arrest them. So, the HWF and PCP are hopeful that the police will be able to arrest the accused very easily.

Summarizing the situation in the CHT, the statement said that even during the COVID-19 pandemic, human rights violations against the Jumma people of the CHT have been on the rise. On the one hand, the violence of the army-backed armed terrorists, on the other hand, the land grabbing and violence against women and girls by the settlers has made the lives of the Jumma people of the CHT suffocating.

Although the accused in the gang-rape of women and girls in Lama and Mahalchari were arrested but they are not being given exemplary punishment which is equivalent to playing the snake-witch game. The failure to catch the accused in the case of attempted rape of Jumma women in Panchhari and Sajek in the early September and not to give proper punishment to the arrested person cannot avoid the responsibility and negligence of the police and administration.

The statement also alleged that in fact, the administration’s biased behavior and lack of justice in the incidents against Jumma women in the hills continued to encourage rapists to commit more rapes.

The statement demanded the arrest and immediate punishment of accused of the gang-rape of mentally handicapped Jumma woman and robbery of valuables of the house in Khagrachari.