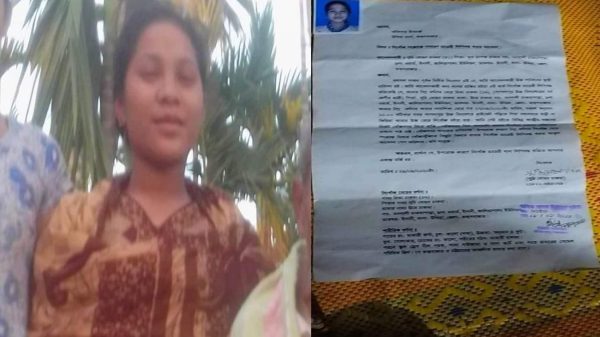 According to local sources, Rita Chakma has not returned home since she left home on 27 September 2020 Sunday at around 7:00 am. Rita Chakma is a 7th grade student of Shamlapur High School. The family claims she was abducted by someone.

It is learnt that victim’s father Suchiman Chakma filed a GD with the police station on 28 September after not finding the girl despite many searches.

Meanwhile, Officer-in-Charge (OC) of Ukhiya Police Station Ahmed Sanjur Morshed said, “We have received a complaint and the victim’s family has lodged a GD on the basis of it. .