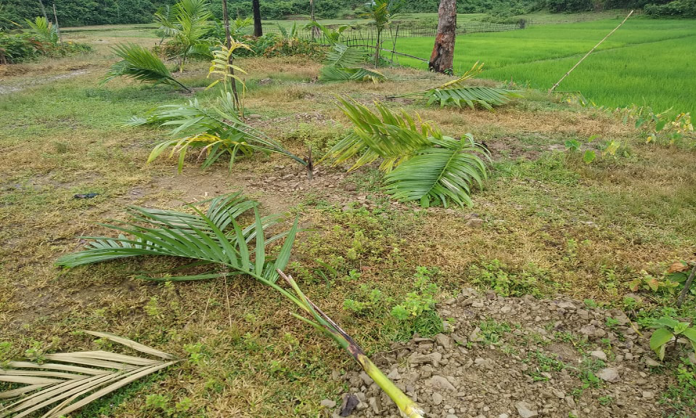 Hill Voice, 22 August 2020, Sylhet: On August 20, 2020, a group of miscreants allegedly cut down 200 saplings planted in a garden of one indigenous Khasia named Faisal Khangla in Vitargol Guabari area of ​​Nijpat union in Jaintapur upazila of Sylhet district in the dark of night. 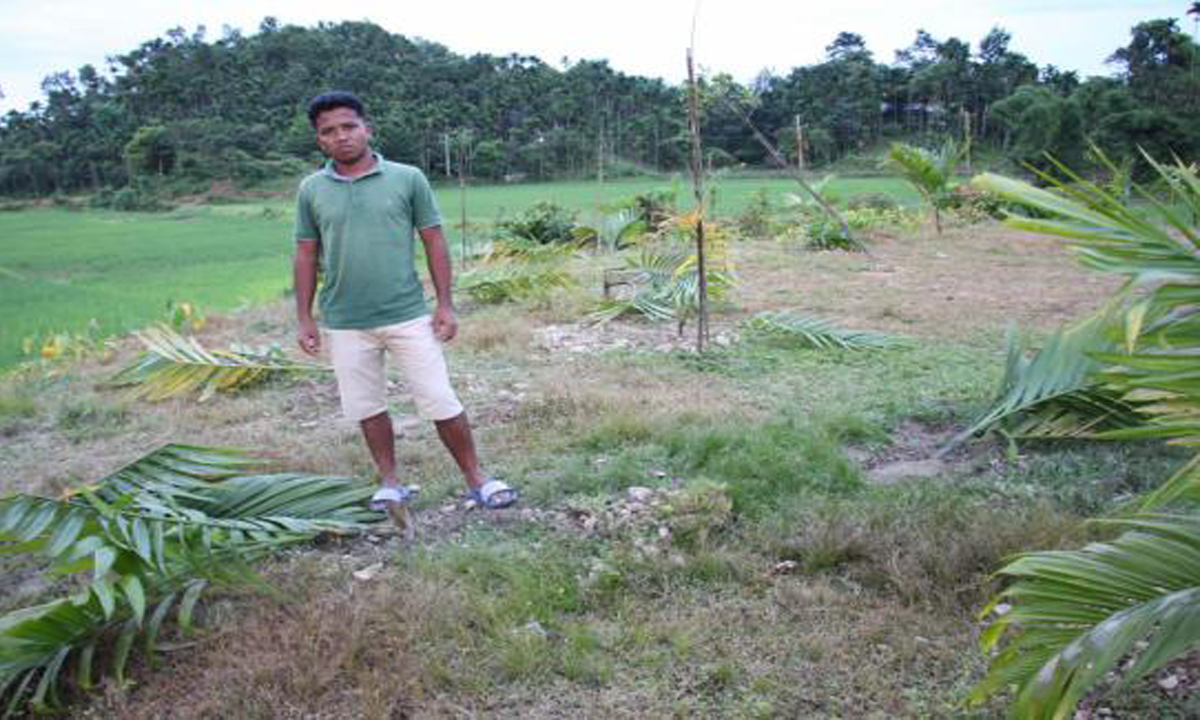 It has been also learnt that a group of land grabbers has been trying to occupy their land for a long time. In 2016, when his father was alive a group of miscreants cut down more than 500 betel trees in the same way. Although a case was filed in 2016, he took up the case himself after the death of his father as there was no police action.

Meanwhile, victim Faisal Khangla has filed a case with Jaintapur police station at 1:30 pm today (22 August 2020) seeking punishment and compensation for the miscreants following the incident of 20 August.

Victim Faisal Khangla told Hill Voice that he wanted the Miscreant punished quickly, so that no one else has the courage to cut the betel garden in the dark of night.

Jaintapur Police Officer-in-Charge Mohsin Ali said, “I have heard the matter from the media personnel. A lawsuit has been filed. Legal action will be taken against the miscreants.”