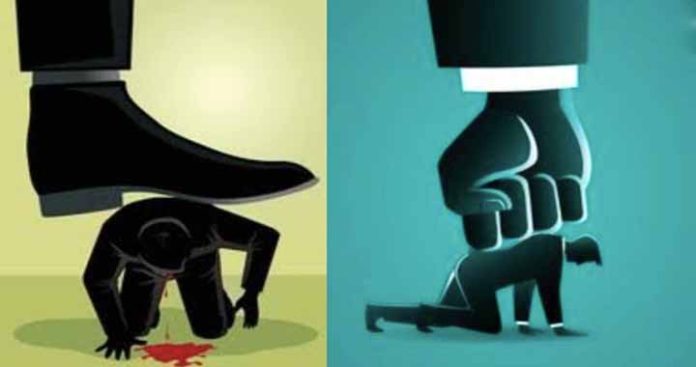 That the Kuki-Chin National Front (KNF) is absolutely an army-blessed organization and a device to fulfill the objectives of the army, has vividly appeared with its complete exposure through its information (allegation against PCJSS for “Terrorist and Destructive Activities”) publicized on its Facebook page on 30 April 2022. I was astoundingly shocked to see the point No. 3 information mentioned on the death of Lalrizap Bawm of Hebron Bawm village by roadside of Balaghata Uzipara under Bandarban Sadar. How is it possible that the Kuki-Chin organization could even betray the blood of the son belonged to own Bawm community! How could they get down to provide a legal shape to the crime committed by the army through originating a fictitious tale?

The incident is still hovering in my mind. That very day, Lalrizap Bawm accompanied by several villagers was on his way to his father-in-laws house at night to settle the issue arisen out of giving birth to a child, most probably of his wife and he was killed in an intentional burst firing shot by the army at the upper reaches of Noapatang Bagmara streamlet. I say it to have been an intentional act for the reason that torch light is used during night journey in the hills and moreover, he had some people along with him. No firing exchanges took place with any armed group (then Shanti Bahini) there. The villagers came to learn the fact when his companions came back and told about the incident in that morning and the narratives also reached to us.

We staged a protest rally and gathering at the initiative undertaken by the Hill Students Council. On part of the army, still then, it was being claimed that Lalrizap Bawm got killed in firing exchange with the Shanti Bahini. Today, I happened to see the same statement on the Facebook page of the Kuki-Chin organization. We would go to the cemetery side to offer wreath to his grave every year. But since the time the UPDF organization established their camp at Balaghata, going to the grave yard for offering flowers takes place no more.

Almost all the inhabitants of Hebron village were known to us and still I know many of them. Lalrizap’s younger brother came to visit me in Rowangchari even 3 to 4 years back. Lalrizap Bawm is enlisted in the martyrs lists of PCJSS and he is remembered with reverence every year.

Whereas, the KNF, which raises demands for redress of deprivation and rights of the Bawm and some other small ethnic nationalities, could have published such concocted information on Lalrizap Bawm just to give a clean sheet to the killers, the army personnel – really, I have got stunned. 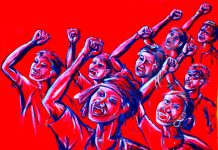 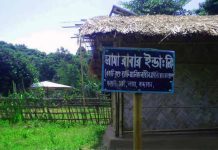