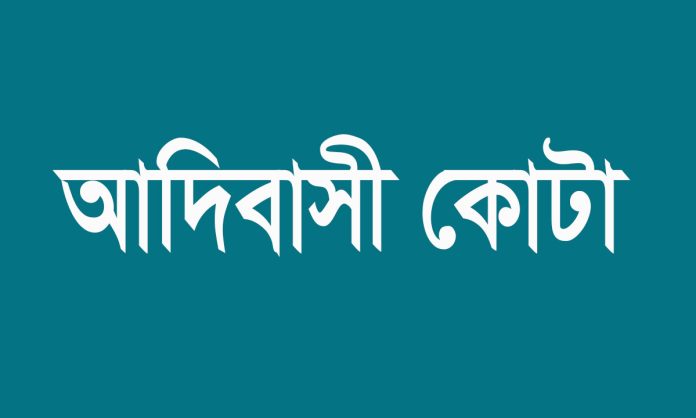 A statement signed by the organization’s information, publicity and publications secretary Reng Young Mro on Sunday (November 21) said that many non-indigenous (Bengali) students have been included in the indigenous merit list of CUET, KUET and RUET integrated admission test for the 2020-21 academic year published recently.

Not only that, every year inconsistencies and irregularities in the distribution of indigenous quotas in different institutions of higher education are heard at different times, but in recent times it has increased alarmingly. Although the matter has been brought to the notice of the concerned authorities every year, but revealing of such inconsistent results every year is a matter of deep concern.

The statement further said that in accordance with the Section 10 of the Part (D) of the Chittagong Hill Tracts (CHT) Accord signed between the Government of Bangladesh and the Parbatya Chattgram Jana Samhati Samiti (PCJSS) on 2 December 1997 as per the Article 29(3) of the Constitution of the People’s Republic of Bangladesh stipules, the Government shall maintain the quota system for the tribals in respect of government service and in institutions for higher studies until their attainment of parity with other regions of the country.

Despite this, according to an announcement made by the Prime Minister in Parliament in 2018, this quota system was abolished in 1st and 2nd class government jobs, which is unconstitutional and a clear violation of the CHT Accord. 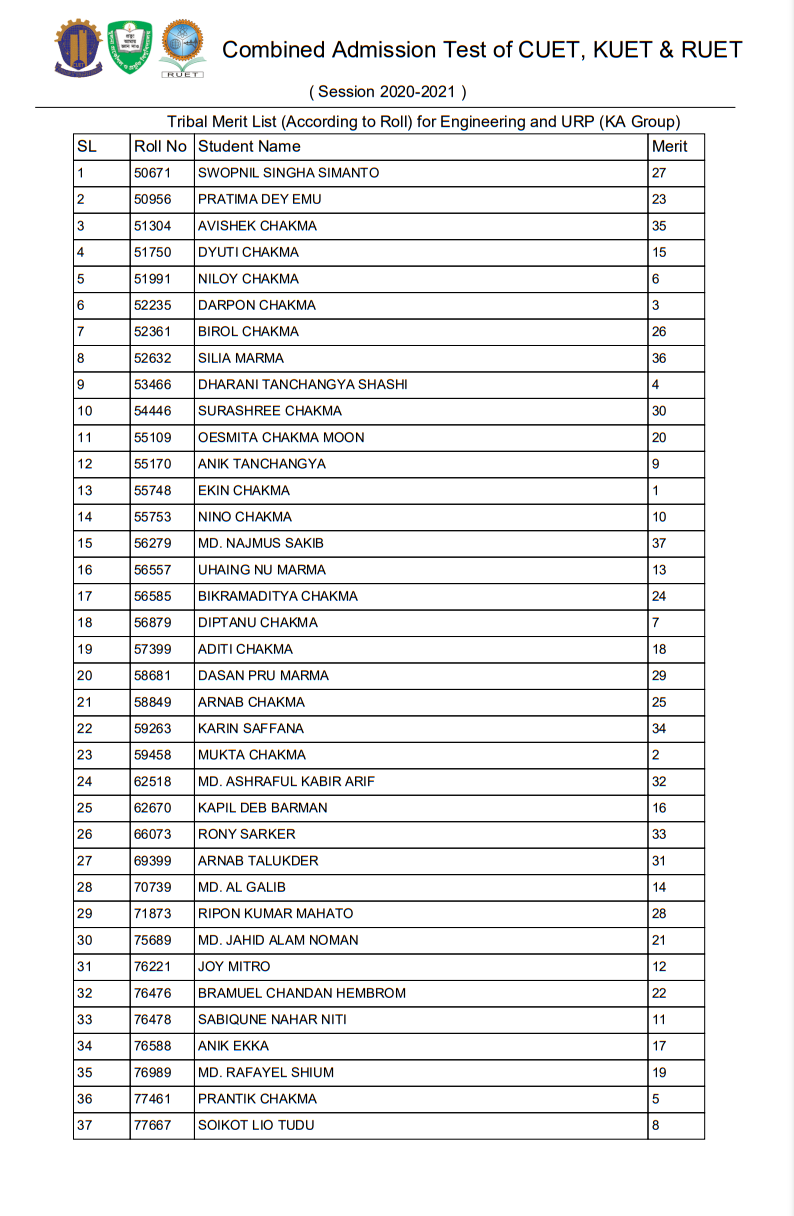