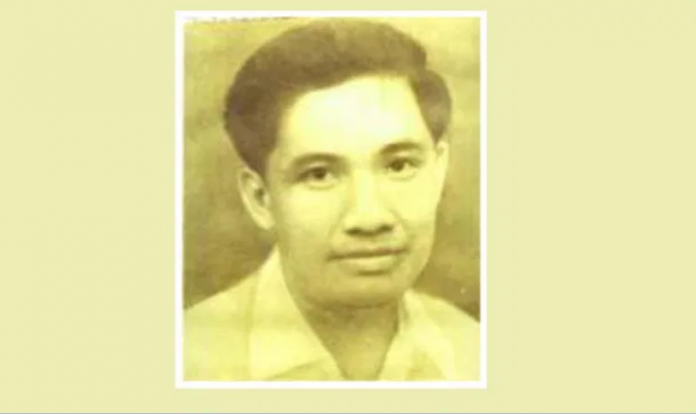 Hill voice, 15 September 2020, Rangamati: On the occasion of the 81st birth anniversary of the revolutionary leader Manabendra Narayan Larma, a proponent of Jumma nationalism, a discussion meeting was held in Rangamati on the joint initiative of Parbatya Chattagram Juba Samiti, Hill Women’s Federation and Pahari Chhatra Parishad.

Welcoming the function, Jagadish Chakma, General Secretary of Rangamati District Branch, Pahari Chhatra Parishad, said that Jumma’s public life is under threat today due to the government’s oppression and exploitation. The Jumma people want to get rid of this. He complained that the government lacked sincerity in implementing the Chittagong Hill Tracts Accord.

Jagadish Tanchangya said that on the 81st birth anniversary of Manabendra Narayan Larma, we should all hold his spirit. Each of us should cherish his way of life. At the juncture of the nation, we all have to jump in the united movement.

Rintu Chakma, central general secretary of the Pahari Chhatra Parishad, said Manabendra Narayan Larma was a strong voice of protest. He has fought against injustice since childhood. From his student life to his work life, he was a fearless fighter for the society. Rintu Chakma further said that the present student society has to learn from MN Larma. MN Larma was also focused on working for the nation in his working life.

In his closing remarks, Arun Tripura, chair of the meeting, said, “In today’s difficult time, it is time for us to jump into the tougher movement. We have to realize the situation in the Chittagong Hill Tracts at a young age and jump into the movement for the nation.”

Besides, a discussion meeting and award distribution ceremony was held at Debashish Nagar area of ​​Rangamati town on the occasion of the day at the initiative of MN Larma Memorial Public Library. Sumon Chakma, President of the Library, presided over the discussion and Intu Moni Talukder, General Secretary of the Hill Tracts Branch of Bangladesh Adivasi Forum was present as the Chief Guest.