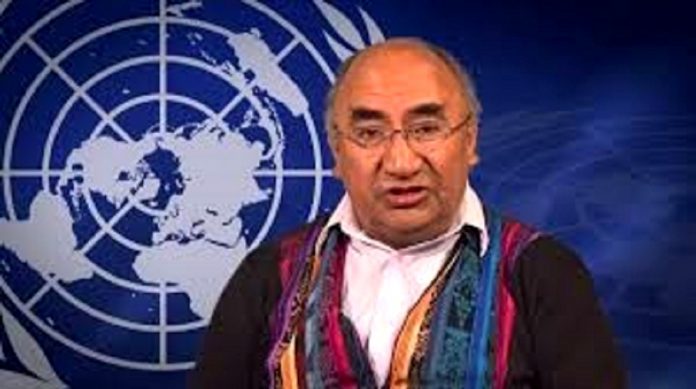 Hill Voice, 18 March 2020, Geneva:  Jose Francisco “Pancho” Cali Tzay has been appointed as the new United Nations Special Rapporteur on the Rights of Indigenous Peoples for the next three years.

Mr. Cali, who is from Guatemala, has served on the Committee for the Elimination of Racial Discrimination for 16 years, including three years as the committee’s president, and was the first Indigenous member of a United Nations Treaty body.

Mr. Cali will officially step into the new role next month when the current Special Rapporteur Victoria Tauli-Corpuz completes her second three-year term.