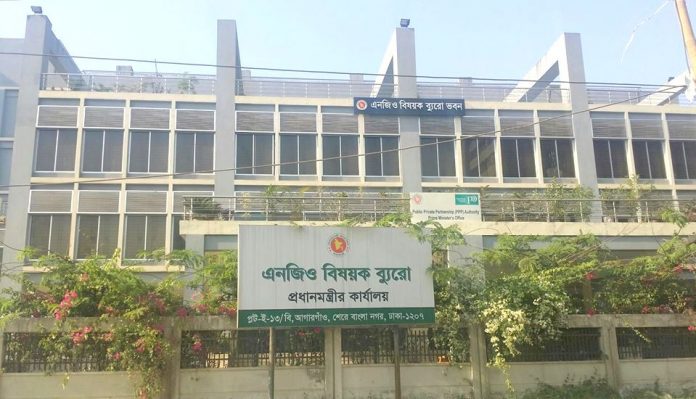 Hill Voice, 01 January 2020, Dhaka:  Human Rights Forum Bangladesh (HRFB) yesterday expressed deep concerns over a recent directive to NGOs that have the words “indigenous/adivasi” in their titles, to rename themselves by dropping the words.

The platform of 20 rights and development organisations also demanded withdrawal of the directive issued by NGO Affairs Bureau recently, says a press release.

A December 18 letter, signed by Shilu Ray — assistant director of the Bureau — asked the NGOs to implement the directive within a month. It says, “According to article 23 (ka) of the constitution of Bangladesh, no community has been identified as Adivasi. Besides, as part of global indigenous politics, a local/international vested quarter is active in realising benefits, mentioned in ILO convention 169 for indigenous people, which the NGO Affairs Bureau considers a threat to non-communal Bangladesh.”

“Considering the reality of the Chattogram Hill Tracts, the word adivasi/indigenous is also a threat to the national security,” it adds.

In a press release, the HRFB demanded an explanation how the use of those words pose threat to national security.

People, especially those living in the hill tracts for years, have identified themselves as indigenous, which is an important part of their self-identity, it added. The attempt to introduce a new identity for them by denying their own identities is very sad, unexpected and inhuman, HRFB said