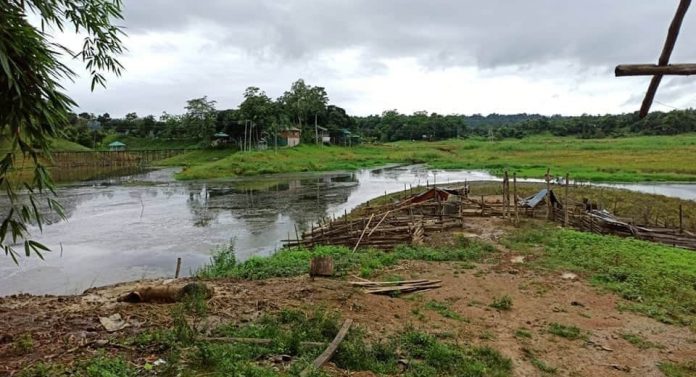 Hill Voice, 25 July 2020, Rangamati:  Recently, it has been alleged that the Belaichhari army zone in Belaichhari Upazila of Rangamati district is putting pressure on the residents of nearby Jumma villagers to vacate and sell their land for expansion of the camp road construction.

The pressure on the army to vacate and sell such land has caused deep concern among the concerned Jumma people. The Jumma villagers have even accused the army of plotting to oust them and evict them from the land.

It is to be noted that the land for which the army is pressuring the local Jumma villagers to give up and sell, include the homesteads of Jumma villagers, as well as pig-rearing places and fringe lands.

According to local sources, on 15 July 2020, a group of army of Bilachhari zone went to the house of Alok Jyoti Chakma (40) living in Ward No. 4 of Bilachhari Sadar Union and asked him to immediately vacate the pig rearing place adjacent to his house. Army also said they would need the land to build a bridge for their movement and villagers have to vacate the land. 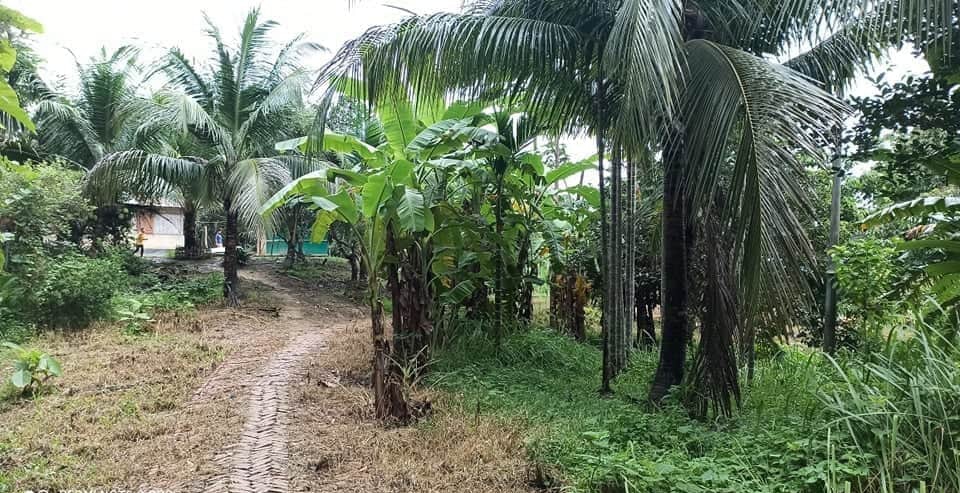 Besides, the army have also called on former Vice Chairman of Bilachhari Upazila Parishad Amritasen Tanchangya and his relatives in Bilachhari army zone offered to sell their land for expansion of the camp.

It is learnt that there is deep uncertainty, anxiety and resentment among the local Jumma villagers over the army’s proposal to vacate and sell the land. They said that they can’t accept it, but they can’t tell this to anyone.

Moreover, in the name of suppressing terrorism in the Chittagong Hill Tracts in recent times and on the pretext of dealing with Covid-19 coronavirus, the army’s atrocities and activities have increased in the hills, hence people are afraid to open their mouths and tell anything truth. So, the villagers are deeply concerned about army pressure for land, according to local sources. 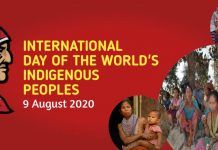