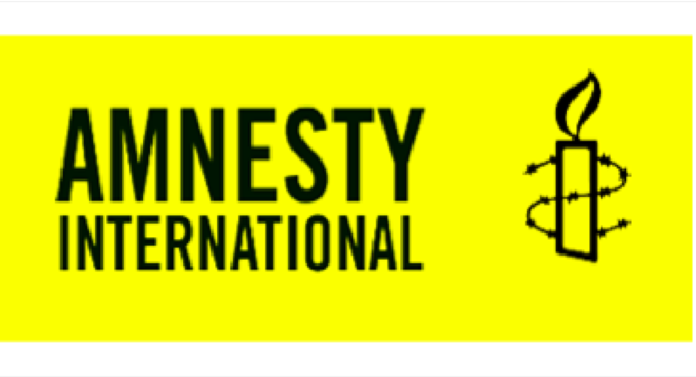 In a statement on October 18, 2021, responding to the violent attacks on Hindu minority households and temples in Bangladesh during and after the Durga Puja, the country’s biggest Hindu festival, Amnesty International’s South Asia Campaigner, Saad Hammadi, said:

“Reports of a spate of attacks by angry mobs against members of the Hindu community, their homes, temples and puja pandals during the country’s biggest Hindu festival are symptomatic of the growing anti-minority sentiment in the country. Such repeated attacks against individuals, communal violence, and destruction of the homes and places of worship of minorities in Bangladesh over the years show that the state has failed in its duty to protect minorities.”

Saad Hammadi said, “Targeting religious sensitivities to stoke communal tension is a serious human rights violation and requires immediate and decisive action from the government to address the situation of minorities in the country.”

Hammadi also added, “We urge the authorities to take urgent steps to protect the members of the minority community against such attacks and ensure access to justice and effective remedies for victims. The authorities must promptly, thoroughly, impartially and transparently investigate the incidents and bring those suspected to be responsible for the violence and vandalism to account through fair trials.”

The United States government also condemned attacks on the minority community in Bangladesh, PTI reported on Tuesday. “Freedom of religion or belief is a human right,” a spokesperson for the US State Department said. “Every person around the world, regardless of their religious affiliation or belief, should feel safe and supported to celebrate important holidays.”

Following the allegation of desecration of the Holy Quran at a Durga Puja mandap in Comilla on October 13, massive attacks on puja mandaps and vandalism of idols broke out in Comilla, Bandarban, Habiganj, Khulna, Chandpur, Cox’s Bazar, Laxmipur, Gazipur, Kurigram, Chittagong, Noakhali, Chapainawabganj, Brahmanbaria, Rajshahi, Sylhet, Rangpur etc. It is learnt that at least 6 people including 3 of Hindu community have been killed in the violence.