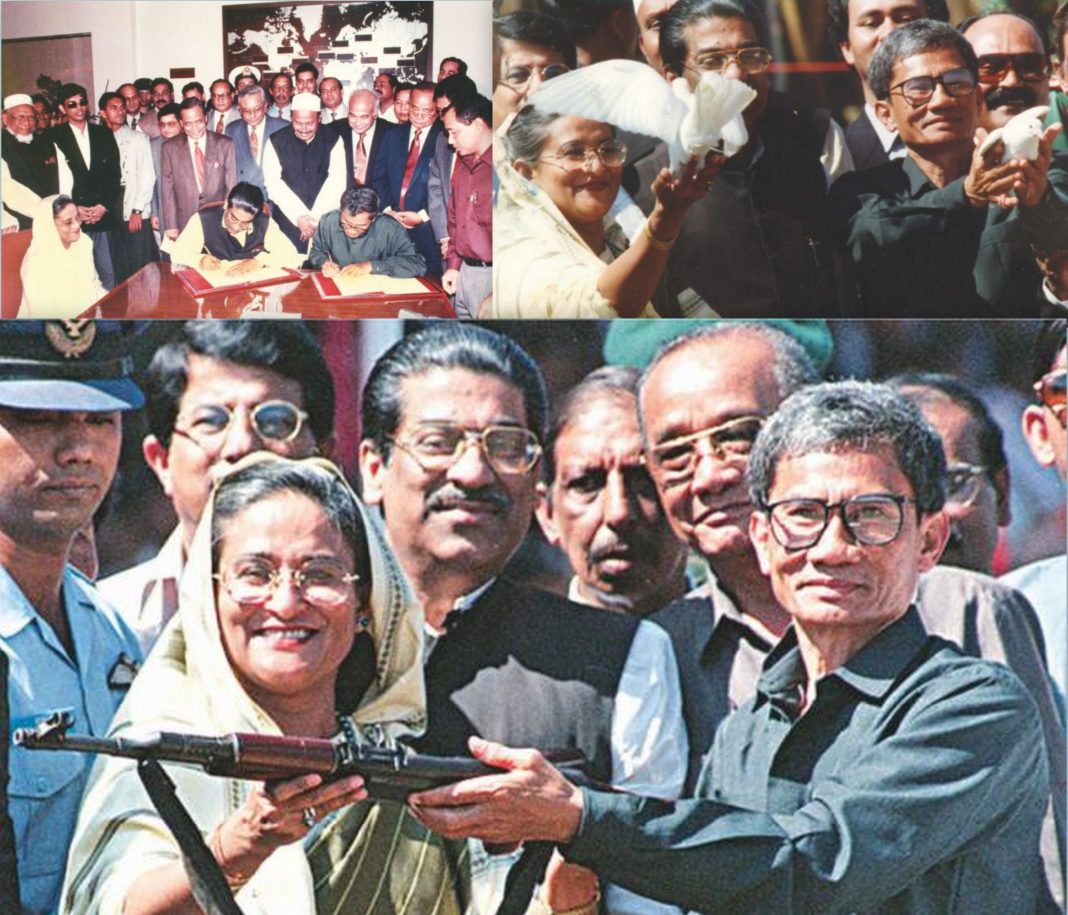 Hill Voice, 22 September 2019, Sunday, Canada:  In September 2019, five overseas indigenous Jumma organisations, namely, CHT Indigenous Peoples’ Council of Canada, International Council for the Indigenous Peoples of CHT, European Jumma Indigenous Council from France, Chakma National Council of India from Agartala, American Jumma Council from New York submitted an urgent appeal to HE Sheikh Hasina, Prime Minister of Government of the People’s Republic of Bangladesh demanding to stop criminalization of Indigenous Rights Activists in the Chittagong Hill Tracts (CHT) and to declare roadmap for fullest implementation of the CHT Accord for the sake of political and peaceful solution to the CHT problem.

The Jumma community bodies expressed their deep concern and regret saying that despite 21 years have passed after signing the Chittagong Hill Tracts Peace Accord (hereafter ‘CHT Accord’) between the Government of Bangladesh and the Parbatya Chattagram Jana Samhati Samiti (PCJSS) on 2 December 1997, the core issues of the Accord remain unimplemented. Hence, substantial progress is yet to be achieved in regard to the peace, development, demilitarization, power-sharing through the CHT Regional Council (CHTRC) and Hill District Councils (HDCs) and meaningful engagement of the indigenous peoples in the governance of the region.

The unimplemented core issues of the CHT Accord include, among others, preservation of indigenous inhabited-features of the CHT region; transfer of all subjects and functions, such as, general administration, law & order, police, land & land management, forest & environment and development of communication etc., to be under the jurisdiction of the CHT Regional Council and the three Hill District Councils, and their enforcement thereof; holding of elections to these councils by adopting the Electoral Rules and Election Rules of the Councils; resolution of land disputes and adoption of the Rules of the CHT Land Dispute Resolution Commission; rehabilitation of internally displaced persons and India returnee refugees to their respective homesteads with restitution of their lands to their rightful ownership; dismantling of all temporary military camps including the de facto military rule ‘Operation Uttoran’; cancellation of land leases given to the non-residents; appointment of permanent residents to all services available in the CHT on priority basis; amendments all other relevant laws applicable in CHT including the CHT Regulation 1900, Bangladesh Police Act 1861 and Police Regulation in accordance with the spirit of the Accord; rehabilitation of the Bengali Muslim settlers outside CHT with due honor and dignity.

Due to non-implementation of the CHT Accord, systemic human rights violations by the military and law-enforcement forces continue unabated in the CHT region with full impunity. Recently the criminalization of indigenous rights activists including members and supporters of the PCJSS and the UPDF (United Peoples’ Democratic Force) engaged in the movement for bringing peace in the CHT labeling them as terrorists, arm criminals, extortionists, separatists etc. has been intensified alarmingly by the government and military forces. This has resulted in arbitrary arrest, so-called cross-fire and extra-judicial killing, enforced disappearance, detention and intimidation. In the name of military operation against terrorists and criminals, military and para-military forces and police have been continuing house searching, waking up the Indigenous villagers at midnight followed by arbitrary arrest putting arms with arrestees, brutal physical assault and harassment, violence against indigenous women and girls. Even, the Indigenous activists who were released on bail are being illegally held without warrant by the intelligence agencies and military forces and taken to the army camp wherein they are tortured and having them freshly entangled in other fabricated cases, they are being sent to jail and the religious intolerance have been observed not only in the CHT, outside of the CHT too, such as a monk has been killed recently in a plain district.

Therefore, in light of the above stated situation, they appealed to Prime Minister Sheikh Hasina as well as international communities for urgent action on the following issues:

(a) To stop criminalization of Indigenous Human Rights Defenders including PCJSS and UPDF members and supporters and to stop indiscriminate military operations across the CHT which resulted in illegal household searching, arbitrary arrest, so-called cross-fire and extra-judicial killing, enforced disappearance, detention and intimidation.

(b) To declare a timebound road map for the proper and full implementation of the CHT Accord, including immediate withdrawal of all temporary camps and de facto military rule ‘Operation Uttoron’ from the CHT region, for the sake of political and peaceful solution of CHT problem.

(c) To end the culture of impunity and to ensure access to justice of indigenous peoples including women and girls as per commitment in the Human Rights Council’s Universal Periodic Review held in 2013 and 2018. 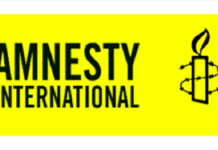