Sardar Vallabhbhai Patel, the first Vice President of India, always wanted the Chittagong Hill Tracts to be included in India. On 15th August 1947, the representative of the British rule in the Chittagong Hill Tracts, Deputy Commissioner G. L. Hyde himself hoisted the Indian flag in Rangamati. Because he knew that this part would be included in India as per the conditions of the partition of India.

However, on 17 August 1947, the final announcement was made about the annexation of the Chittagong Hill Tracts to Pakistan. When the partition of India became inevitable, exactly 6 months before 15th August, a memorandum was sent to Delhi on 15th February 1947, requesting the Chittagong Hill Tracts’ accession to India. On 30 June, the Governor General announced the Bengal Boundary Commission. Another memorandum was submitted to the Commission on 14 July.

The hearings of the Commission started from 16 July. The hearings were held on 19 July for 91 minutes in the absence of Sir Cyril Radcliffe, Chairman of the Bengal Boundary Commission on the Chittagong Hill Tracts Issue. Meanwhile, the Indian Independence Act-1947 was published. 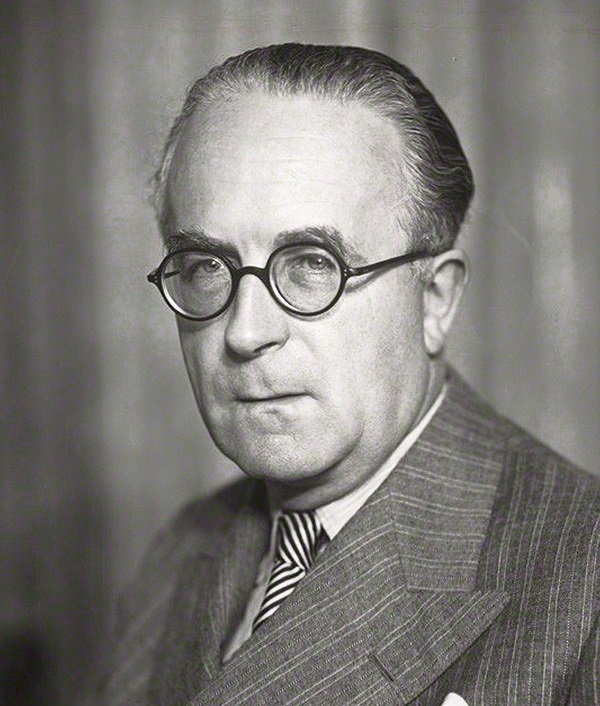 The bad news is that Sir Cyril Radcliffe, Chairman of the Bengal Boundary Commission, ignored the 6-page logical presentation of two non-Muslim members of the Commission, Justice Bijan Mukherjee and Charu Biswas, and angrily thrown Deputy Prime Minister Sardar Vallabhbhai Patel’s attention-grabbing proposal into the dustbin. Unfortunately, at the time of the hearing, there was no one to consider the demand for Indian annexation of the CHT and no member of the Congress and the Hindu Mahasabha uttered a single word on the issue, eventually, the Chittagong Hill Tracts were incorporated into East Pakistan by a decision of the Bengal Boundary Commission. As a result, the fate of the Chittagong Hill Tracts and its innocent inhabitants was plunged into the steamroller of Muslim-majority rule in East Pakistan.

Even then the protests of the hill people did not stop. One morning Sneha Kumar (SK) Chakma talked to Sardar Vallabhbhai Patel. S. K. Chakma told Mr. Patel., “I am going back to declare Chittagong Hill Tracts as India and to resist if anything else. Will you take my side, sir?” In reply, Sardar Vallabhbhai Patel said, “Of course, I am with you, for the Chittagong Hill Tracts. Please go there quickly.” 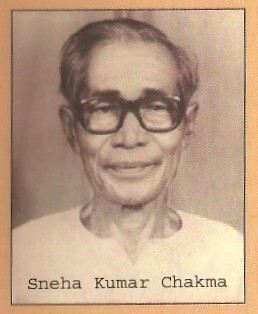 The news of the flag hoisting was spread around. At the time when the flag-raising ceremony was going on in Rangamati town, the heart of the Chittagong Hill Tracts, B. N. Rao’s written report was being sent to Sardar Patel by Jawaharlal Nehru.

I told B. N. Rao to send a note about the Chittagong Hill Tracts. The explanation he gave me was enclosed herewith.

What was in B. N. Rao’s note about Chittagong Hill Tracts? And this note became a danger. This hilly region was thrown into the dustbin of history by inclusion into East Pakistan. B. N. Rao’s statement is briefly as follows-

The report of the Boundary Commission has not been published yet. But the report said that the Chittagong Hill Tracts region has been included in East Bengal. The relevant issues in this regard are as follows:

2) According to the Indian Independence Act, the description of the provincial boundary states that this hilly region falls within West Bengal. As a result, the hill region came under Indian rule.

3) According to the law of 1935, this hilly region is an excluded area. Due to which the residents of this area have no representation in the Bengal Legislative Assembly and have no opportunity to express their views on the partition of Bengal.

Thus, the area has been included in East Bengal in the final stage, even though it is in the middle of West Bengal, as it is the most non-Muslim inhabited area in the overall consideration of the necessary natural justice. Residents of the region should be fully heard by the decision-making authority.

It is further cited in the B. N. Rao’s explanation: But it appears that the Boundary Commission made the decision in an unprincipled manner. In this context, the question may arise as to whether there is any solution. There is no doubt that Pakistan will claim the hill country under these three conditions of the Indian Independence Act. India may also break the policy and oppose the inclusion of the hill region in East Bengal. This could lead to disputes over who will be in charge of the region. In this case, the conditions proposed by the Imperial Conference of 1930 also failed to resolve this dispute.

In this way but B. N. Rao could not give a clear opinion on the gist of his explanation. Therefore, the position of the Congress High Command could not be stronger on the issue of Chittagong Hill Tracts. On the other hand, the lack of solidarity and coordination among the representatives of the Chittagong Hill Tracts remains a great misfortune. There was a huge gap between the initiative of youth leader Kamini Mohan Dewan, Chakma Raj representative and Sneha Kumar Chakma. The leadership was divided and isolated from each other. Just as the Raja of the Bohmong circle wanted to be included in Burma, so did some of the Tripuras want to merge with the state of Tripura.

However, as Pandit Nehru also mentioned in one place long after independence, India also protested against the Boundary Commission award. He noted, “We took the matter legally as we promised. I think the award of the Boundary Commission has done injustice to several regions of Bengal, Khulna district and especially the Chittagong Hill Tracts.”

Conspiratorial allegations of copyright infringement against the Hill Voice continue

Khagrachhari Gang-rape and some relevant questions